At the end of last year, Straatman received a great order from a leading French civil contractor for the supply, commissioning and start-up of twenty four double 75 T Quick Release Mooring units which will be installed on three newly constructed ferry berths in Calais, France. 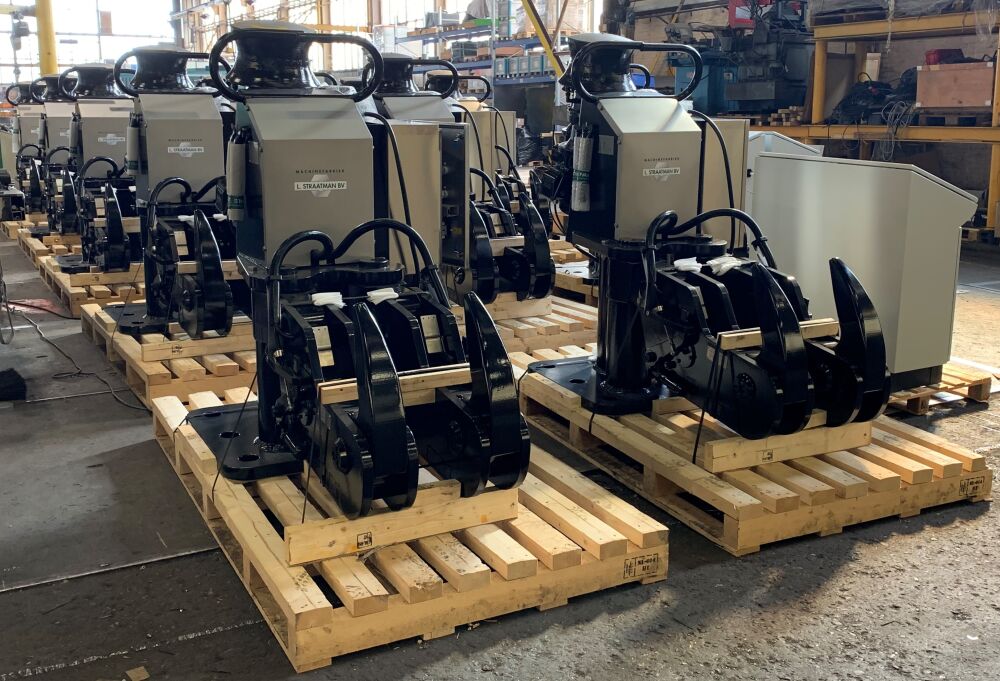 The delivery of this order was split over three batches. The first batch was delivered end of last year, the second batch end of July 2020. The last batch, that consisted of fourteen units, was dispatched end of August 2020.

Do you want to know more about our services and products?

Please contact us, we will tell you more about it! Fill in your details below. We aim to give you a response within one working day.

Would you prefer to speak to someone directly?

Our product specialists are ready for you every working day.

Stay updated about our product innovations!